After a viral video of forcibly removing one passenger of the United Airlines surfaced yesterday, CEO Oscar Munoz apologized and admitted the incident was “truly horrific.”

“I want you to know that we take full responsibility and we will work to make it right,” Munoz said in a statement on Tuesday. “I promise you we will do better.”

On April 30, Munoz guaranteed he will thoroughly review the issue to avoid it from happening again. 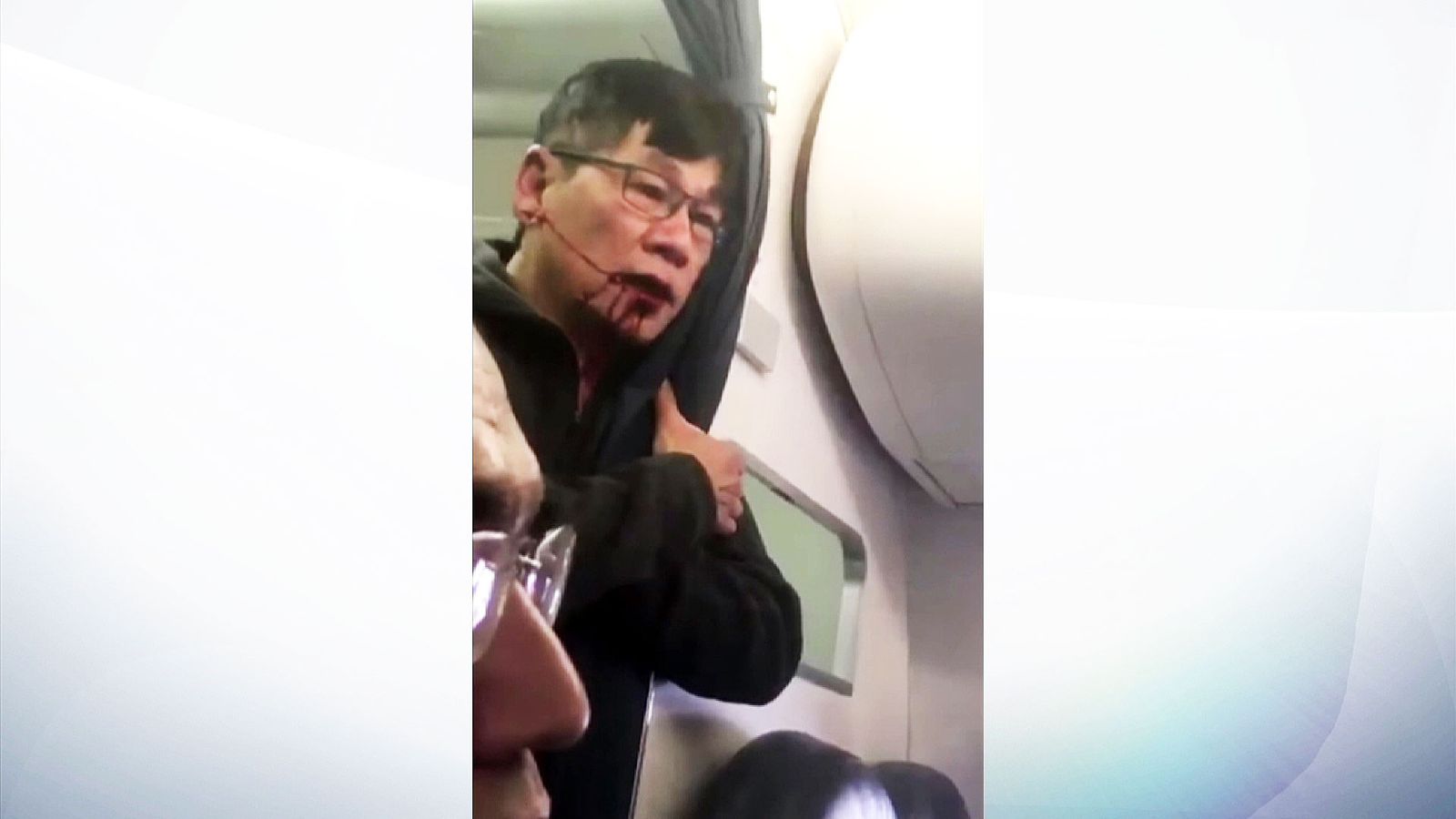 Dr. David Dao, who was one of the four passengers chosen to be removed from the flight, suffers from injuries due to violence of the crew.

Releasing an initial statement prior, Munoz apologized for “having to re-accommodate these customers.” In his second statement, he described the passenger as “disruptive and belligerent.”

As of press time, Munoz said the company is reviewing their operations from crews to dealing with oversold flights, to working with airport authorities and local law enforcement.

The incident, which was recorded by other passengers, involved Dr. David Dao who was on hs way to Louisville, Kentucky when they decided to remove him, bloodied and screaming, from a flight on Sunday night because the United (UAL) wanted to give seats to commuting crew members.

Supreme Court Decision Makes It Easier to Bet on Sports