Uber co-founder Travis Kalanick has withdrawn from his CEO position in the company on Tuesday, June 20, due to mounting pressure from investors over his leadership for the past six months.

“I love Uber more than anything in the world and at this difficult moment in my personal life I have accepted the investors’ request to step aside so that Uber can go back to building rather than be distracted with another fight,” Kalanick said in a statement first reported by the New York Times and verified by an Uber spokesman.

Kalanick, however, will stay on the company’s board. 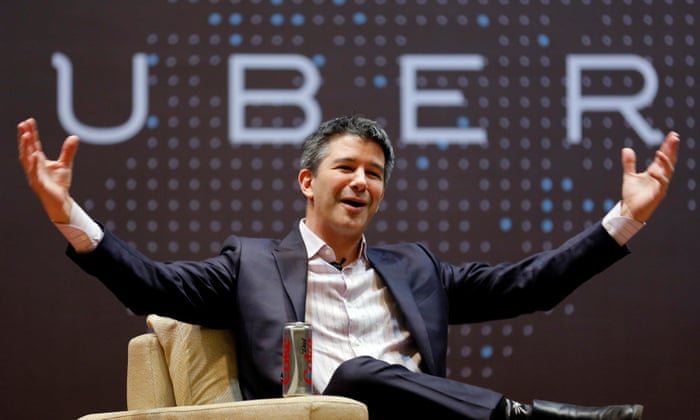 ‘I have accepted the investors request to step aside so that Uber can go back to building rather than be distracted with another fight,’ said Kalanick in a statement. Photo by Danish Siddiqui/Reuters

Uber has faced various controversies for the past six months under Kalanick’s term including gender discrimination, sexual harassment, and bullying. Moreover, at least 20 employees were also fired over incidents of harassment, retaliation, discrimination and bullying, dozens more were disciplined and 57 complaints remain under investigation by Holder’s law firm, Perkins Coie.

Valued at $68 billion, Uber has been told to “reformulate” the company’s notorious cultural values, eliminating “those values which have been identified as redundant or as having been used to justify poor behavior, including Let Builders Build, Always Be Hustlin’, Meritocracy and Toe-Stepping, and Principled Confrontation.”

9-Year-Old Commits Suicide After Being Bullied at School