Adding to the pileup of his young presidency, President Donald Trump’s attempt to pursue the Health Care Bill that will replace the Affordable Care Act, better known as Obamacare, suffered defeat on Friday, March 24, after they fell short on votes.

House Speaker Paul Ryan, announced Friday that the legislation had been pulled from consideration because there were not enough votes for it to pass. 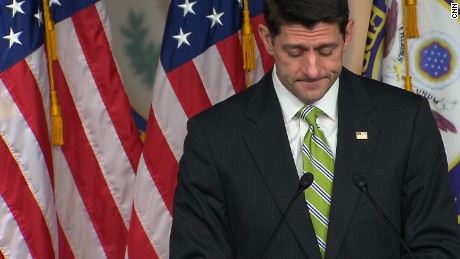 Trump, “disappointed” and a “little surprised” by the defeat of the bill, placed the blame on Democrats and the “arcane” ways of Washington.

On the other hand, Ryan was cautious assigning blame for the defeat in an afternoon press conference, but he did prod the reluctant members of his party.

“Ultimately, this all kind of comes down to a choice. Are all of us willing to give a little to get something done?” Ryan said. “Are we willing to say yes to the good, the very good, even if it’s not the perfect? Because if we’re willing to do that, we still have such an incredible opportunity in front of us.”

While this is another setback for Trump after the denial of his travel ban, controversies, resignations, and investigations, the 45th President of the United States still pushes his promised “terrific deal” that would improve health care coverage while lowering costs on his campaign and end the “Obamacare nightmare.”

“Obamacare will explode and we will all get together and piece together a great healthcare plan for THE PEOPLE. Do not worry!” the President tweeted.