Punch Stats of Manny Pacquiao and Jeff Horn in the Battle of Brisbane on Sunday, July 2. Photo by Inquirer

“That’s the decision of the judges. I respect that,” Pacquiao stated in an interview with ESPN. “We have a rematch clause, so no problem.”

Meanwhile, the new champion shared his thoughts after the 9th round where the referee asked if he was OK to continue.

“I felt buzzed for sure, but I’m the Hornet—I’ve got to come back,” Horn said. “I’m not a quitter. Australians aren’t quitters to start with. We’ve shown we’re winners.”

Pacman’s long-time trainer Freddie Roach predicted a “short and sweet” knockout win for the 11-time world champion in Sunday’s so-called ‘Battle of Brisbane’ and he had said earlier in the week that he might advise Pacquiao to retire if he had lost this fight, but now they’re already considering a rematch.

“But, I thought it was a pretty close fight. I thought Manny had a real good round in the 9th — I thought it was maybe a two-point round — and I just told Manny, ‘give me one more of those and the fight’s over,’ but he just couldn’t do it. We lost the decision,” Roach added. 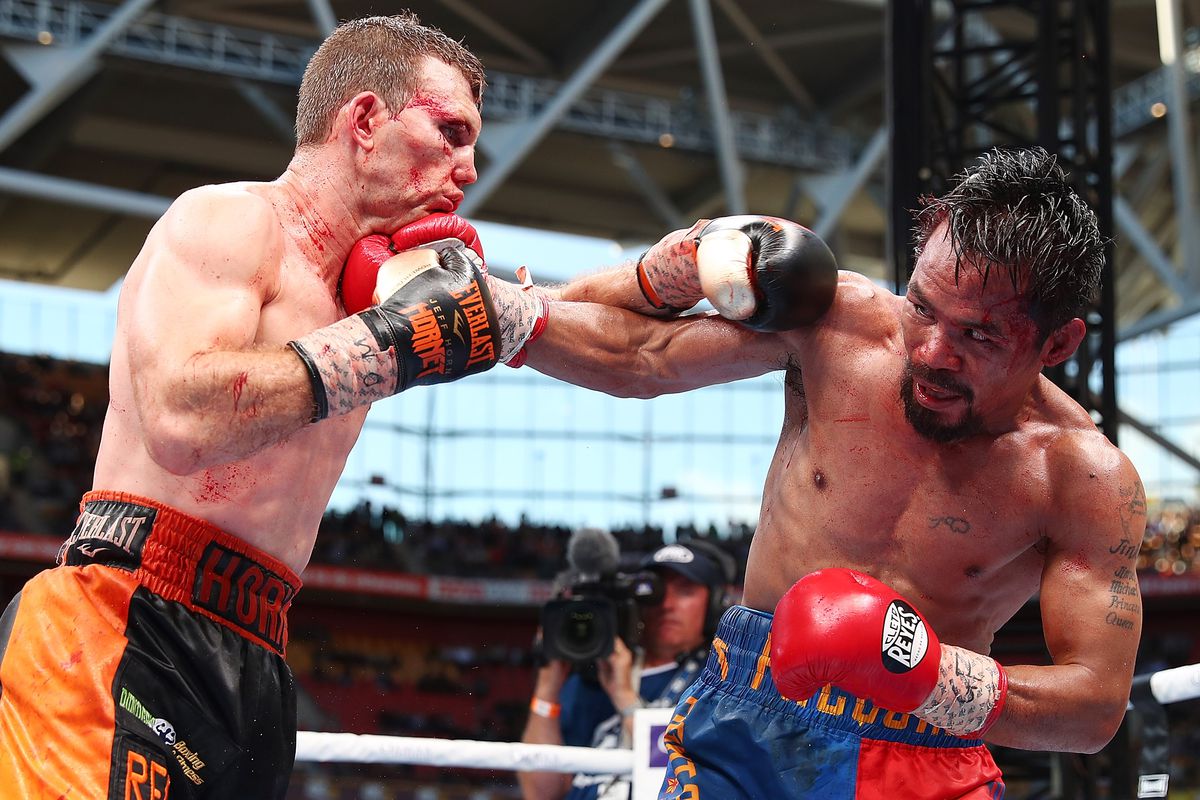 Pacman throws a solid punch to The Hornet in the Battle of Brisbane on Sunday. Photo by VOX

With controversies surrounding the Battle of Brisbane, Roach also expressed his thoughts regarding the people’s reactions.

“I hear there’s a lot of people think it’s controversial, think Manny won, but it went the other way and we have to live with that.”

Staying Fit is a Commitment

‘Diana’ Musical to Premiere on Netflix