It was a heartbreaking Sunday for Kendall Jenner’s almost 70M fans after the 21-year-old model deleted her famous Instagram account.

“I just wanted to detox,” Kendall simply explained in The Ellen Show. “I felt like I just wanted a little bit of a break. I’m always on it… I would wake up in the morning and I would look at it first thing, I would go to bed and it was the last thing I would look at. I felt a little too dependent on it, so I kinda wanted to take a minute to detox.”

Kendall’s Instagram account was one of the most popular ones, with her picture lying  on the floor with her hair spread out and formed into little hearts holds the title ‘Most liked photo of 2015’, garnering over 3 million likes. 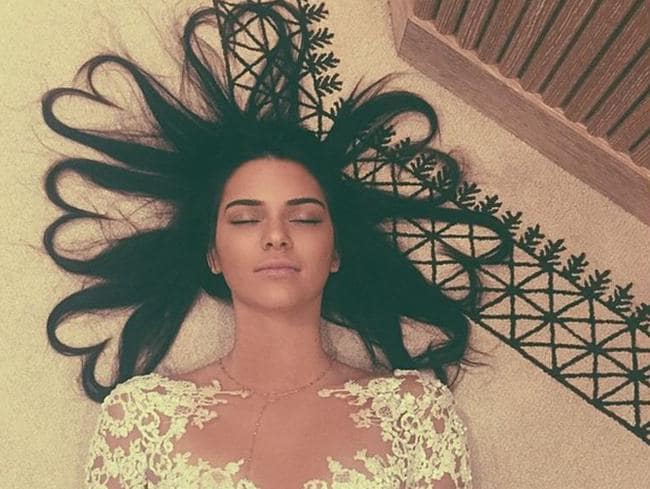 The young Jenner, however, shared that she is surprised this simple action would make headlines as for her, it is not a big deal. Guaranteeing she will be back, Jenner also mentioned how good it feels to stay off social media for a while, and recommends it to everybody as well.

Watch her interview with Ellen here.