Can the Kardashians keep up with the Simpsons?

Rumor has it the Kardashians are cooking up an animated television series of their own to rival another famous family—the Simpsons.

Momager Kris Jenner has been seen meeting with famed Hollywood producer Harvey Weinstein, pitching an outline for the proposed show. 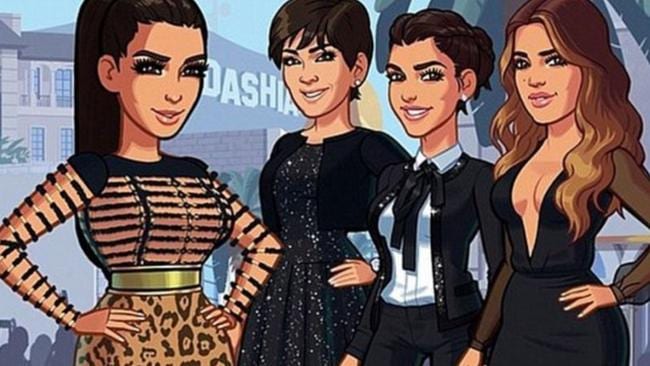 Are you going to keep up with the Kardashians in animated fashion soon? Photo by News.com.au

The Kardashian ladies Kim, Khloe, Kourtney, Kendall and Kylie are all said to be on board with the proposed series, although Caitlyn Jenner is reportedly not involved.

Animation world is not new with the Kardashians as Kim released her smartphone app Kim Kardashian: Hollywood where users are allowed to create their own celebrity and embark on a series of “red carpet adventures.”

Meanwhile, it is taken as a good move by Jenner to explore a new attack as it will freshen up their brand, given the family’s reality series has already been running for a staggering 13 seasons not to mention various features of wedding specials and spin-offs.